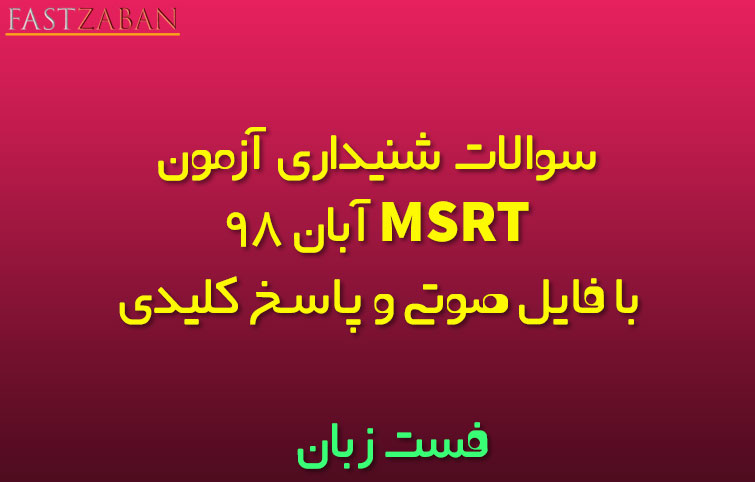 1. What is the main purpose of the lecture?
1. To point out similarities in Emerson’s essays and poems
2. To prepare the students to read an essay by Emerson
3. To compare Emerson’s concept of universal truth to that of other authors
4. To show the influence of early United States society on Emerson’s writing

2. On what basis did Emerson criticize the people of his time?
1. They refused to recognize universal truths.
2. They did not recognize the genius of certain authors.
3. Their convictions were not well-defined.
4. They were too interested in conformity.

3. What does Emerson say about the past?
1. It should guide a person’s present actions.
2. It must be examined closely.
3. It is less important than the future.
4. It lacks both clarity and universal truth.

4. What point does the professor make when he mentions a ship’s path?
1. It is easy for people to lose sight of their true path.
2. Most people are not capable of deciding which path is best for them.
3. The path a person takes can only be seen clearly after the destination has been reached.
4. A person should establish a goal before deciding which path to take.

6. Why does the professor say this:
1. To suggest that United States citizens have not changed much over time
2. To encourage the class to find more information about this time period
3. To explain why Emerson’s essay has lost some relevance
4. To provide background for the concept he is explaining

8. What is the professor’s point of view concerning the method of “safe yield”?
1. It has helped to preserve the environment.
2. It should be researched in states other than Arizona.
3. It is not an effective resource policy.
4. It ignores the different ways people use water.

9. According to the professor, what are two problems associated with removing water from an under ground system? Choose 2 answers.
1. Pollutants can enter the water more quickly
2. The surface area can dry and crack
3. The amount of water stored in the system can drop
4. Dependent streams and springs can dry up

10. Listen to Track 15 to answer the question. Why does the professor say this?
1. To find out whether the students are familiar with the issue.
2. To introduce a new problem for discussion.
3. To respond to a student’s question.
4. To encourage the students to care about the topic.

11. What is a key feature of a sustainable water system?
1. It is able to satisfy short-term and long-term needs.
2. It is not affected by changing environmental conditions.
3. It usually originates in lakes, springs, or streams.
4. It is not used to supply human needs.

12. What does the professor imply about water systems managed by the “safe-yield” method?
1. They recharge at a rapid rate.
2. They are not sustainable.
3. They must have large storage areas.
4. They provide a poor quality of water.

13. Why does the woman go to see her professor?
1. To get notes from a class that she has missed.
2. To clarify some of the information from a lecture.
3. To talk about her career in international business.
4. To ask some questions about a paper she is writing.

14. According to the professor, which factor causes staffing patterns to vary?
1. The yearly earnings for all of the branch offices.
2. The number of employees in a multinational company.
3. The place where a company has its home office.
4. The number of years that a company has been in business.

15. Why does the professor say this:
1. To indicate that he is getting impatient.
2. To encourage the woman to continue.
3. To show that he does not understand.
4. To correct the woman’s previous comment.

17. According to the professor, how do senior-level Japanese managers view their assignments abroad?
1. They consider them to be permanent career opportunities.
2. They use them to learn skills that they will use in Japan.
3. They understand that the assignment is only temporary.
4. They see them as a strategy for their retirement.

19. Why does the professor tell the story about alligators?
1. To explain the difference between true and false stories.
2. To draw an analogy between alligator reproduction and cultural transmission.
3. To give an example of a piece of information that functions as a meme.
4. To show how a story can gradually change into a song.

20. According to the professor, which of the following are examples of meme transfer? Choose on 2 answers.
1. Telling familiar stories.
2. Sharing feelings.
3. Composing original music.
4. Learning a scientific theory.

21. What example does the professor give of a meme’s longevity?
1. A story has been changing since it first appeared in the 1930s.
2. A person remembers a story for many years.
3. A gene is passed on through many generations without changing.
4. A song quickly becomes popular all over the world.

22. What does the professor compare to a housefly laying many eggs?
1. A child learning many different ideas from or her parents.
2. Alligators reproducing in New York sewers.
3. Different people remembering different versions of a story.
4. A person singing the “Twinkle, twinkle” song many times.

23. Why does the professor say this:
1. To explain why some memes do not change much.
2. To ask the students for their opinion about songs as memes.
3. To acknowledge a problem with the meme theory.
4. To ask the student to test an idea about memes. 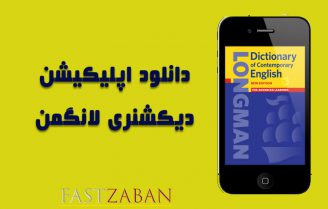 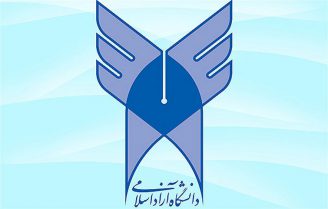 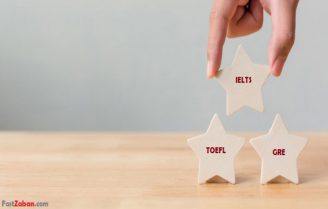 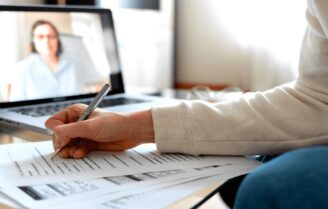 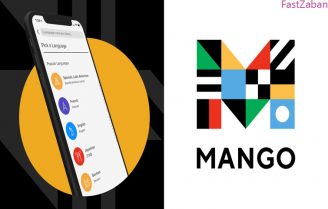